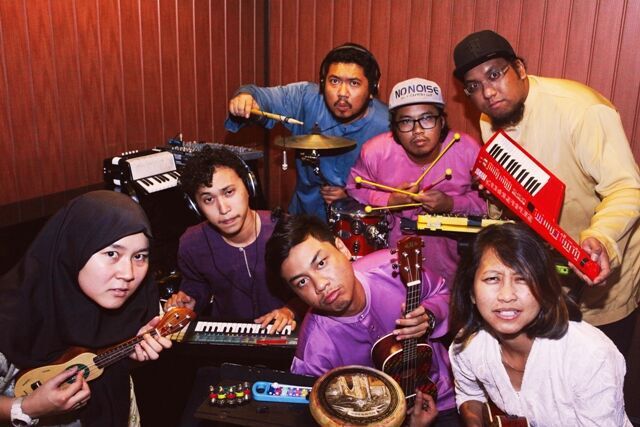 Many groups do not fit into the box of a particular music genre. The Venopian Solitude is certainly one of them. The Venopian Solitude was founded in 2009 by Suiko Takahara aka Taka. Initially she published her songs solely on the internet, via youtube and bandcamp, and in doing so slowly but surely created a growing following. After releasing her debut album she decided not to perform solo anymore but with a full band.

She will be playing for the first time in the Netherlands with the new band. The Venopian Solitude creates a strange form of electronic pop music, in which keyboard, sampler, guitars and all kinds of percussion merge into an intriguing and avant-garde mix, in which elements from pop, indie, hip hop, rock and traditional Malaysian music can be found. Taka sings her lyrics alternately in English and Malay.